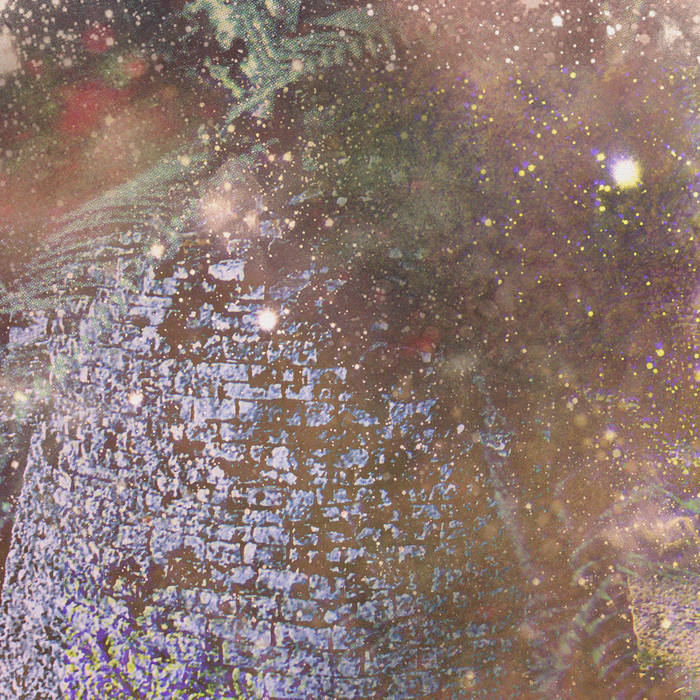 A project of this nature has been looming in my mind for years and years now. I've always wanted to take a single track, offer it up to various producers and remixers and place it in different environments to see how it transforms. The track "Sonokota" seemed like the perfect vessel for this kind of experiment. Originally released on my joint record "Nāḍī" with sitar player and vocalist Kanada Narahari, "Sonokota" always felt like something of a keystone for that albums intention. A true meeting of worlds. Mbira's, Hindustani and African vocals, synthesizers, Nigerian udu, bass, washed out guitars and sitars. I did however always dream of taking it even further. This led me here.

The premise for this collection is simple. One track. Numerous interpretations. As the various versions found themselves pooling together, I quickly realised how each individuals creative perspective is entirely limitless. From the dreamy zen fest that the Delia Derbyshire Appreciation Society (Björk, Sting, Sly & Robbie) brought forward, to the downtempo drones A Million Things (340ml) unearthed, to the rather uptempo fuzzed out bass line that Gourmet (MABUTA) centred his remix around. The live and demo versions once again show another side and intensity of the piece proving just how telling and transparent the music making environment is. With all of these various angles compared with the original studio version (included here as track 4), I find the experiment to be a success. Multiple perspectives of an initial musical moment offering up such varied results.

Kanada and I feel very honoured to have worked with all of these wonderful and giving humans and thank them for joining in to see the experiment play out.

Apart from the demo and the live version, all creations here are based on the original Sonokota (track 4) arrangement, personnel & instrumentation:

Thanks to Chris Letcher for recording Thandi's vocals, Ronan for capturing his parts in the Mother City and Julian for finally making use of his ever growing recording arsenal. Also thanks to Dave Gardner for the name of the track/tracks/album. Love you guys!

The Delia Derbyshire Appreciate Society remix was created between Manhattan, NYC and the Welsh Border. A Million Things remix was crafted in Maputo, Mozambique. Gourmet's remix was realised between Cape Town and Berlin.

The live version was recorded at The Elizabeth Sneddon Theatre in Durban, KwaZulu-Natal, South Africa by Tristan Horton and was mixed by Mark Hako. The demo version shows a glimpse at the very first improvs whilst scultping Sonokota and was recorded late one night in an old horse stable.

Featured sounds by K.Spark and WIZDUMB, plus Basi joins the show to discuss his latest release.