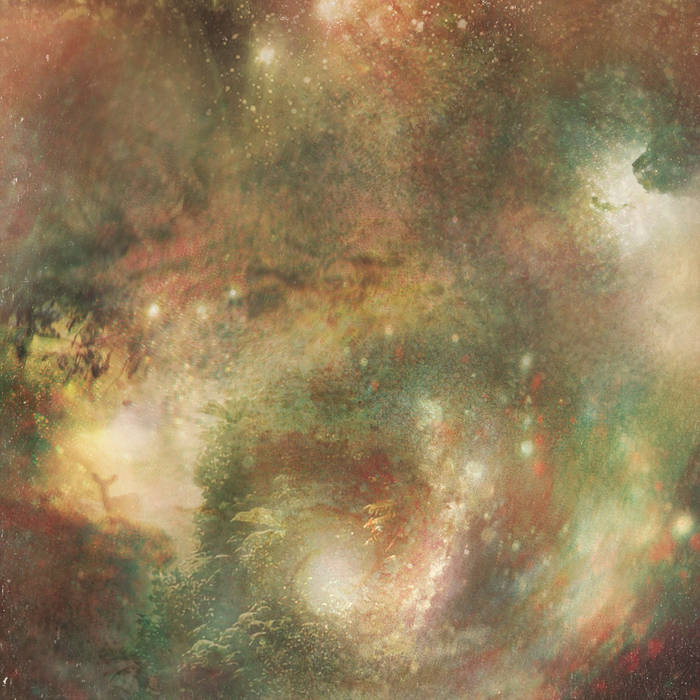 henbaa This album is sooo inspiring that I even went as far as to order a Sitar for ourselves.
Favorite track: Ghandar.

From this consultation, a friendship developed between the two musicians with Buttery soon inviting Narahari to join him in his studio. But it wasn’t all plain sailing in the beginning. While Buttery and Narahari’s sensibilities were very much aligned, there were a range of cultural and musical influences, nuances and inflections that first needed to be navigated and understood. “I suppose we had to find a common ground.” Buttery says, before adding, “Which in the end turned out to be pretty uncommon ground for the both of us.”

It was after a few intensive sessions together that something exhilarating began to emerge. What began as a few idle improvisations soon evolved into feverish and lengthier jams. Whenever time permitted, the musicians would meet, descending deeper into the emerging sounds, while reimagining the realms that existed between their African and Indian heritages. Over the next few months, the duo would rack up over fifteen hours of recordings in studio, and it was up to Buttery to shape the material into an album which they collectively titled Nāḍī, which Narahari translates from the Sanskrit as "The Channel" or "An Internal River".


The live tracks featured in the Deluxe Edition were recorded on location at The Elizabeth Sneddon Theatre in Durban, KwaZulu-Natal, South Africa by Tristan Horton on the 10th October 2018 and were mixed by Mark Hako.

The demos featured in the Deluxe Edition were all recorded by Guy in the aforementioned former horse stable. Hako pulled through again. What a man.