To Disappear in Place 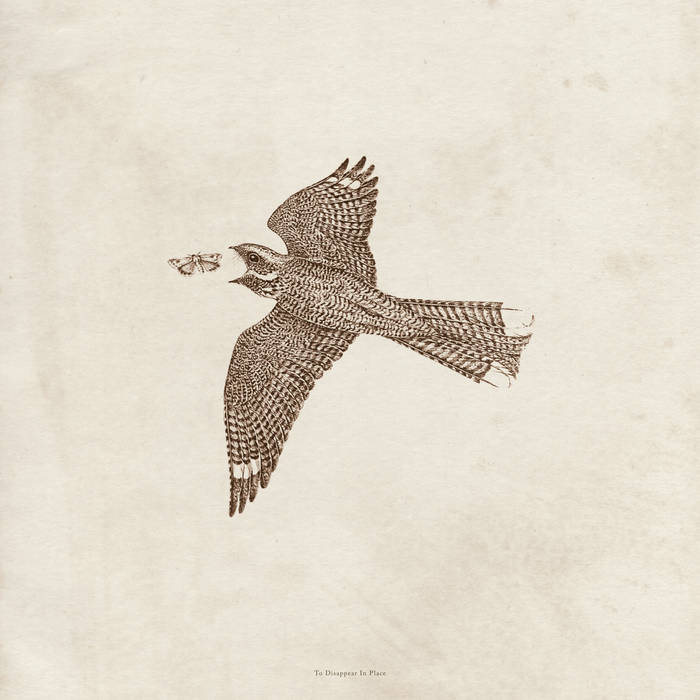 Ian Cornel Slattery Brilliantly balanced from the most giving Guy.

Colin Langley This made me feel so much closer to home even though i was home. Favorite track: 7" Postcard [33 ⅓ RPM] (To Disappear in Place Version).

Published by Half 4 Howie ©

All Guy’s guitars were recorded at Peace of Eden Studio’s in Knysna except “Zen Balls” which was done in Durban sometime prior and “Fox Hill Lane” which was recorded in the garden of Fox Hill Lane itself. “30°12'45S26°31'53E” was recorded live at The Elizabeth Sneddon Theatre at the University of KwaZulu Natal by Jackie Cunniffe. Chris did his parts in London and magically sent them to us the following day. Madala was recorded in a garage/LP record store in Durban and Syd blew his pipe over breakfast at his place in Umbilo. Tony recorded his parts after a show at Peace of Eden and Piers did his parts for the demo version of “Fox Hill Lane” in France about a three and a half hour drive from Vence.

Featured sounds by K.Spark and WIZDUMB, plus Basi joins the show to discuss his latest release.